The Samsung Galaxy A31 low-midrange smartphone which was launched back in March no has a local price tag – local retailer DirectD has announced that the phone is priced at an affordable RM1,099.

The retailer is also giving away a host of freebies when you buy the phone – items include a car holder, a portable juice blender, a one-year subscription to Kaspersky Internet Security for Android, and a pair of headphones.

As a recap, the Samsung Galaxy A31 packs a 6.4-inch Super AMOLED display with a waterdrop-notch which houses the 20MP front shooter.

For imaging, the phone has a 48MP quad camera setup which includes an 8MP ultrawide shooter, a 5MP macro lens, and a 5MP depth sensor.

Under the hood, you get a MediaTek Helio P65 chipset with 6GB RAM and 128GB internal storage, which is expandable of up to 512GB with a microSD card.

A massive 5,000mAh battery powers the phone, which also supports up to 15W of fast charging. Visit DirectD’s Facebook page here to find out how to buy the phone. 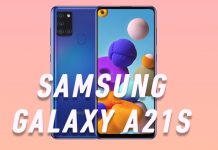 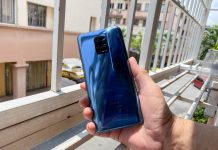 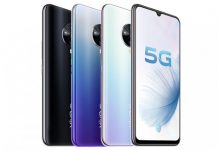