The Oculus Quest is about to get a successor but it might not be so soon due to the current pandemic causing delays in the manufacturing process in the new VR headset.

The current Oculus Quest costs $399 and offers an all-in-one gaming experience, but with a weight of 571g, it is heavier than the original Oculus Rift. The new VR headset that Facebook has in mind should be an improvement in this aspect — it will be lighter, smaller and might have a faster refresh rate as compared to the Oculus Quest. 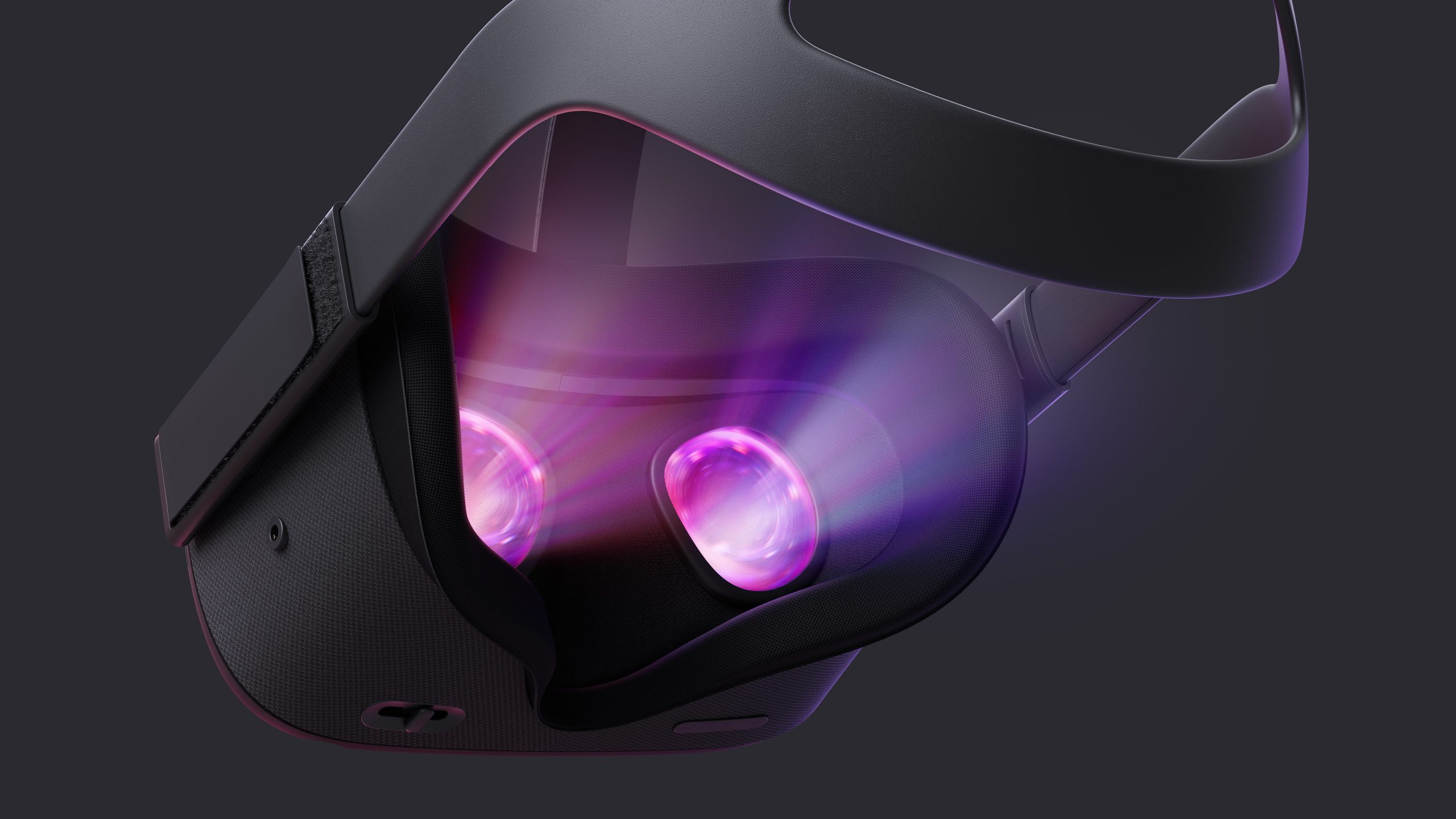 According to Bloomberg, there hasn’t been a finalized design for the new VR headset yet, but comfort should be the main focus hence the reason why the company wants to reduce its form factor. This will allow longer wearing without burdening the head.

The report also further explained that Facebook might be swapping out the fabric on the sides for plastic — making this new VR headset more similar to the Oculus Rift S. Due to the delays in the manufacturing process, this new headset should be expected to debut next year instead of the end of 2020.

On the other hand, Oculus is reported to be developing an AR headset which will be launched in 2023. 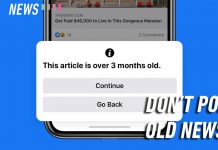