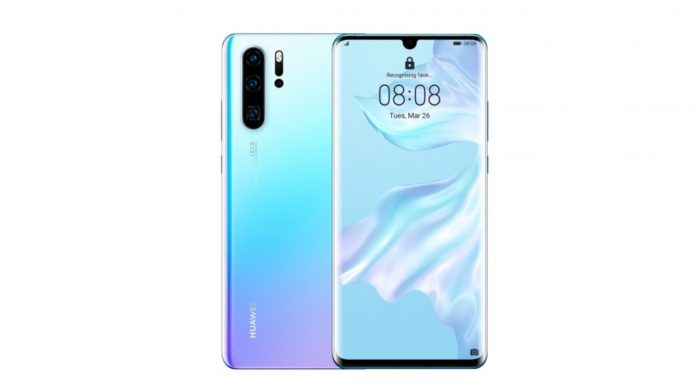 Well, this came out of nowhere – there’s apparently a never-seen-before version of the Huawei P30 Pro and it bears a ‘New Edition’ moniker.

This little insight came courtesy of Huawei Germany and their upcoming promo for the P30 lineup – or more specifically in the Terms & Conditions of the promo. In fact, there looks to also be a P30 Lite New Edition, but let’s just focus on the latter.

There isn’t much to go on as to what ‘New Edition’ means – if the phone is to be powered by the Kirin 980 chipset, then it won’t likely have more RAM as 8GB is the maximum supported amount. So we’re thinking it’s going to be an aesthetic. On the plus side, because the P30 is an older series, there’s a chance that it could come with GMS.

Meaning if you’re a Huawei fan, you can get a Huawei device officially with GMS, and it’ll possibly ship with Android 10 too. In the German promo, the phone will be available to order on May 15, so we’ll see then what’s so new about the Huawei P30 Pro New Edition.