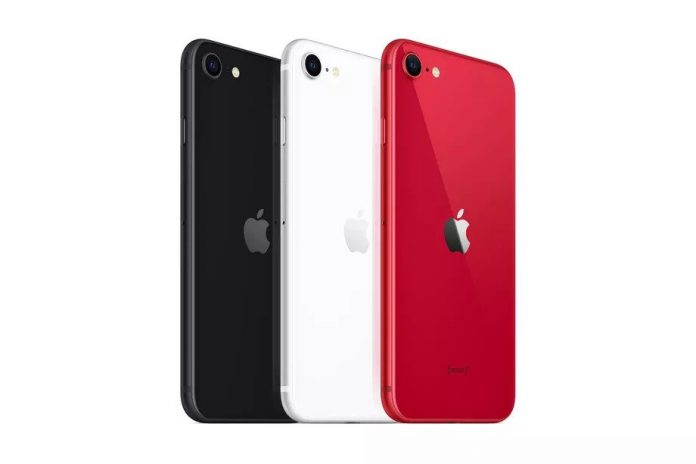 Its easy for any Android users to say Apple’s new iPhone SE is downright underwhelming, especially with a starting price of RM1999, you are still getting a small 4.7-inch display and a dated design, whereas Android phones offer larger displays, more camera lenses on the back, larger batteries and sleeker designs for a much lower price tag.

However, what most people tend to overlook is the value Apple offers on the iPhone SE, apart from that iconic branding on the back, the iPhone SE is way more powerful and capable than any Android phones of the same price range with the A13 Bionic processor, it has IP67 water resistance and wireless charging that only exists in more expensive Android phones, and I’m also confident to say that it is the only smartphone that will continue to receive excellent OS updates for the next half decade.

You are probably sick of the iPhone vs Android debate, but I’m not suggesting that anyone should just buy an iPhone SE instead of an Android phone, the new iPhone SE’s selling points alone will serve brands such as Xiaomi, OPPO and OnePlus a good role model as they work their way up to offer premium phone models, and challenging companies like Samsung to produce long lasting budget flagships.

The first iPhone SE has in fact paved the way for budget flagships way back in 2016, when almost every brand is competing the high end specs for low price war, I believe Apple put a huge bet on the iPhone SE when phones are getting larger screens at that time, it even went on to include the iPhone 6s’ A9 processor, the same 12MP main camera and sold with a starting price of RM1949, it became a runaway success due to its excellent battery life, performance and a form factor that everyone could use single handedly. Hence, this resulted in entry-level or premium mid-tier flagships we are seeing in Android phones such as last year’s Galaxy S10e, which has the S10 Plus’ hardware, a smaller display, one less camera lens with a much lower price tag.

The thing is, not every smartphone user requires a new design and most flashy features to be considered a good smartphone, given the fact that smartphone designs and usage haven’t exactly evolved much for the past few years, Apple nailed it with the iPhone SE with modern internals and software, while keeping the same experience that users are already familiar with a low price tag, so that more customers can access the company’s ecosystem of apps and services that no other Android phone brands can match.

Ultimately, the iPhone SE is a statement that everyone can own finally own an iPhone with modern internals that will last for the next few years, along with some of the features onboard and free 1-year subscription to Apple TV+, it no longer feels like an expensive outdated smartphone, its time for Android phone makers to start copying the iPhone SE’s winning formula.