Huawei will be releasing its newest flagship tablet in Malaysia soon. The Huawei MatePad Pro is a familiar looking device with its aluminium frame and thick bezels.

It sports a sizeable 10.8-inch QHD display with a 16:10 aspect ratio. There’s also a selfie lens located on the right corner of the tablet if you’re in a vertical orientation. The device supports Multi-Window for multitasking, allowing you to pull up multiple apps at one time. 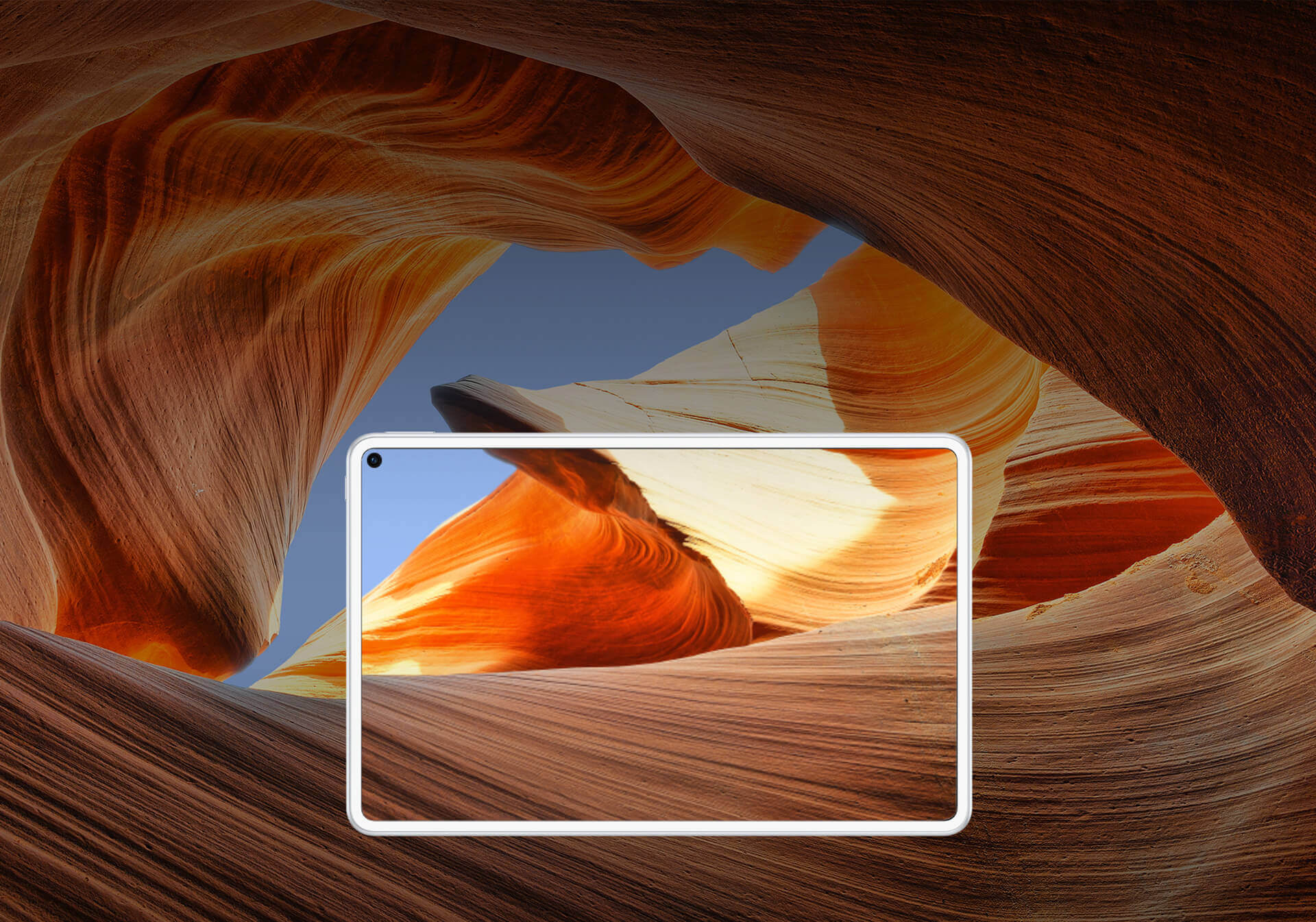 This is made possible thanks to the Kirin 990 flagship chipset that powers the tablet. Along with 8GB RAM and 512GB internal storage, Huawei isn’t short-changing the MatePad Pro for hardware either. The tab has stylus support using Huawei’s M-pencil and which can be attacked to the MatePad Pro magnetically for charging. You can also attach a Huawei magnetic keyboard; but it’s not available yet.

The tablet itself comes with a 7,250mAh battery and can support up to 15W of wireless fast charging or 40W with a cable. There’s also reverse charging at 7.5W so you can power any device that supports wireless charging.

The Huawei MatePad Pro will be available in two finishes – vegan leather (Forest Green or Orange) and fiberglass (Pearl White and Midnight Grey). The exact launch date and local pricing  have not been disclosed yet, but stay tuned as we bring you more information as they come.