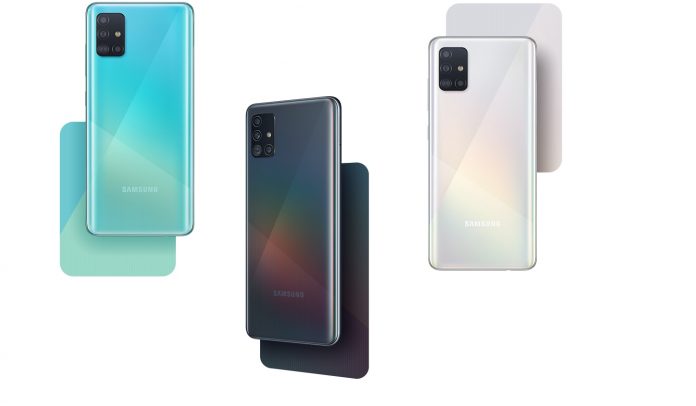 An affordable 5G smartphone is honestly what most people want and need – and although we haven’t had much hope of getting one yet, Samsung looks most likely to offer what we want.

The Samsung Galaxy A51 5G appears to be real as images of the phones have been leaked online; and on top of that, according to a report by GSMArena, a phone bearing the model number of SM-A516N appeared on Samsung Korea’s support page and it corresponds with a Geekbench listing that suggests the phone will pack an Exynos 980 chipset.

The original Galaxy A51 packs an Exynos 9611 chip which doesn’t support 5G. This leaked smartphone looks identical to the latter and could very well have the same hardware – meaning the price shouldn’t vary too much either – the original is priced at RM1,299, so the 5G variant could cost somewhere around there as well.