Many of us have been looking forward to this year’s iPhones; after all, it’s the first iPhones to get 5G support. However, recent reports indicated that the current COVID-19 situation will affect Apple’s supplies, production process and eventually, the launching of the iPhone 12.

The flagship iPhones have always been launched in September, but there might be an exception this time. It is possible that the iPhone 12 models will be postponed to 2021 if the current situation does not get any better. 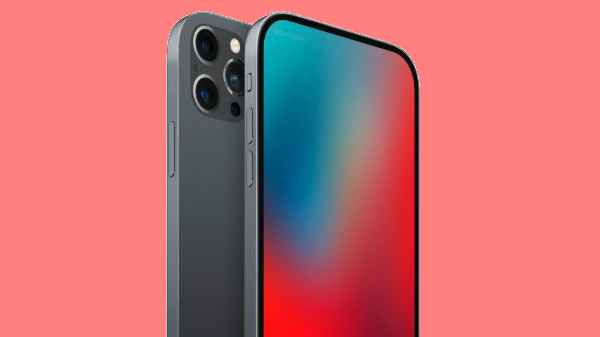 This might be a win-win situation; Apple wouldn’t want to launch its first 5G iPhone in the midst of this chaotic situation and there might be many of us who couldn’t afford to spend that extra cash at a time like this.

There are also reports that revealed that China suppliers were notified to postpone their shipping by August instead of June — indicating that the production of the iPhone will be delayed too.

We’d be disappointed if the iPhones get delayed, but perhaps it’s really for the best.