If things aren’t bad enough as it is, BitCoin – the most widely-used cryptocurrency to date – has taken a massive tumble in value in just a single day due to the economic uncertainty caused by the COVID-19 outbreak.

BitCoin currently sits at RM19,853 per coin – a far cry from its peak this year of RM43,000. According to a report by The Independent, investors are selling out their shares in BitCoin to take back liquidity in an attempt to brace for the worse, should the virus continue to spread rapidly.

Currently, these investors feel like it’s more worth their money to buy gold and just have cash in hand, rather than cryptocurrencies.

This comes after the outbreak was declared a pandemic by the World Health Organisation – signifying the increasing threat of the virus outbreak.

It also isn’t helping the economy that the oil price war is still raging on as Saudi Arabia plans to increase the maximum output of oil produce by state-owned Saudi Aramco, which will crash oil prices.

These are devastating times; but there is hope in a speedy recovery as more patients are reportedly cured from the virus, and vaccine development reaching its testing phases. 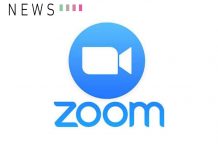 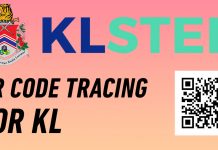 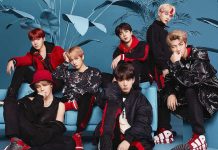