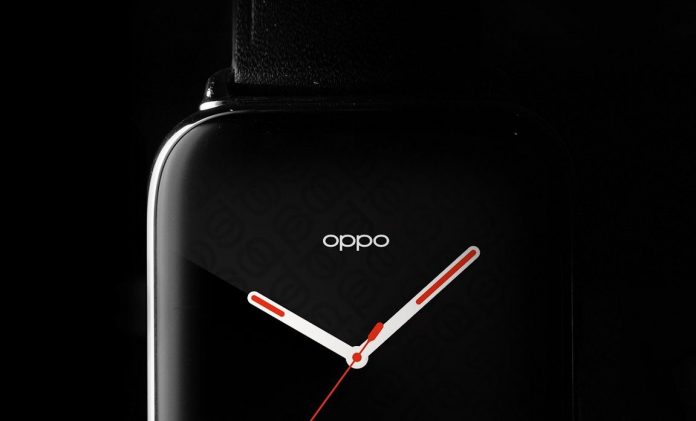 OPPO has been teasing its first smartwatch for quite some time now, but just two days ago the company’s VP, Brian Shen has decided to reveal the second teaser image of the phone.

When the first teaser was revealed, we saw the OPPO smartwatch in a rubber strap and gold aluminum frame. This time, the teaser image reveals the watch in a black leather strap and a black frame. This probably hints towards the watch having interchangeable straps, like the Apple Watch.

Here’s another look at the forthcoming OPPO Watch. 👀 The curved screen and 3D glass will be a game changer. 🤓 pic.twitter.com/ozbl9BXNZq

We should’ve been able to see the OPPO smartwatch at MWC, but since the event is cancelled, we’ll have to wait a little while longer. With the Find X2 launch happening next month, the watch might get launched during the event too.