There’s a lot in store this year for tech lovers like us – and one upcoming release that isn’t getting as much attention it deserves is the Xiaomi Mi 10.

We say this because its predecessor, the Mi 9, is a great flagship that costs a fraction of its counterparts do. So going on history alone, the Mi 10 could also be the kind of bang-for-your-buck flagship everyone’s expecting.

But all we know so far about the Mi 10 is that it’ll sport the newest Snapdragon 865 chipset; to build on that, it appears we have more seemingly concrete info about the device. A promotional poster as made its way online showing what appears to be the Mi 10 itself.

The back panel takes inspiration from Xiaomi Mi Mix Alpha with a black strip running down the left side. On this panel are at least four camera lenses. The overall shape also looks to be slightly curved on the edges like the Xiaomi Mi Note 10.

The poster also slaps a Snapdragon 865 logo on it with the words Xiaomi 10 in big, mandaring characters.

Another report also claims that the Mi 10 will be priced at 4,000 Yuan (RM2,366) – but of course, the phone should be a little cheaper when it arrives in Malaysia. We previously reported that the official launch could arrive after Chinese New Year, possible during the first week of February – so with all this info we have now, we’re undeniably excited for the Xiaomi Mi 10. 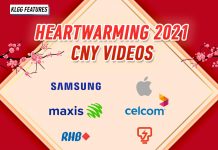 8 Chinese New Year videos you should watch in 2021 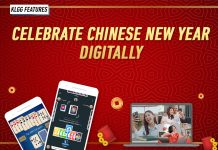 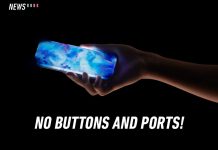