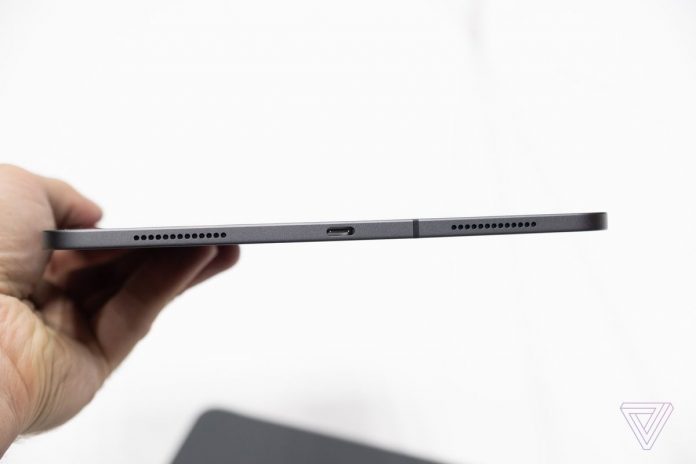 The members of the European Parliament recently proposed a single universal charging method to reduce electronic waste. If the European regulators vote for the proposal to move forward, then we might be looking at iPhones with USB-C ports.

A decade ago, there were many different kinds of chargers in the market but it was reduced to the three we know now — USB-C, microUSB, and Lightning. Now, the EU wants to keep the USB-C port only and remove the other two. Apple will be in trouble if the proposal is approved, mainly because it will have to adopt USB-C just like what it did with the 2018’s iPad Pro. However, there is another way; Apple could ditch wired charging altogether. The newer iPhone models already come with wireless charging so it’s possible for Apple to just remove the charging port in its upcoming iPhones.

Apple will not be the only affected brand. There are other smartphone manufacturers like OPPO, vivo and HUAWEI that are still using microUSB ports in their phones and they’ll also have to do something about those phones when the proposal is approved.

Update: EU’s proposal is regarding wall chargers instead of connector ports, meaning that they’re pushing towards one type of wall charger. In this case, Apple is already in the safe as the company has already produced USB-C to Lightning cable and the newer MacBooks are also charging via USB-C. This also means that Apple can keep the Lightning cable and port. 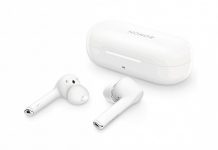 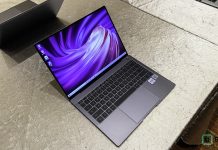