Roomba is one of the most popular robot vacuum but in about five years’ time, you might be seeing a slightly enhanced version of it — a Roomba with arms.

iRobot, creator of Roomba, revealed its plan to sell Roomba with arms in the future to take on other cleaning tasks like washing the dishes, doing the laundry or serving food. Though it will take some time before the product is ready for the market, the company is already developing a prototype version in its lab. iRobot has had experience in robotic-arm technology; in fact, they developed the technology for its military unit but deemed it irrelevant for mainstream use back then. Now, robots have the ability to map a home’s layout, it has opened up the possibility for household robots to have arms to perform various tasks.

Well, it’ll take at least another five years before we can get robots to do all most of our house chores but even when they finally can, you can bet that they’ll take a toll on your bank accounts. 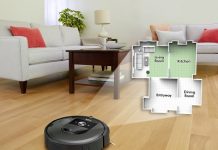 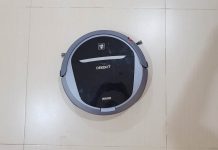