After a lot of talk about motorcycle e-hailing in Malaysia – it looks like the first to take the stage is Dego Ride. The service has officially gone live as of today and the Dego app can be downloaded on your respective app stores.

The service first emerged early 2017 but was met with obstacles over safety concerns, which led to its delay. But now up-and-running, Dego says that there are over 700 approved riders ready to ferry you around the vicinity of Putrajaya and Shah Alam.

It’s a small area of coverage, expected of a motorcycle e-hailing service – but the company expects to widen their coverage with over 4,000 rider applications currently being processed.

Riders are split according to gender and can only ferry passengers of the same sex – y’know, decency and stuff. Plus, fares are charged at RM3 for the first 3KM with RM1 added for subsequent kilometers after.

At the time of writing their website seem to be down with the app unresponsive, so we’re a little skeptical here. The service is live nonetheless, and once Dego has their servers fixed, we should be able to use the service. 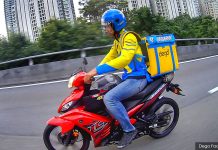 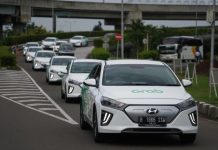 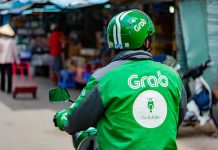