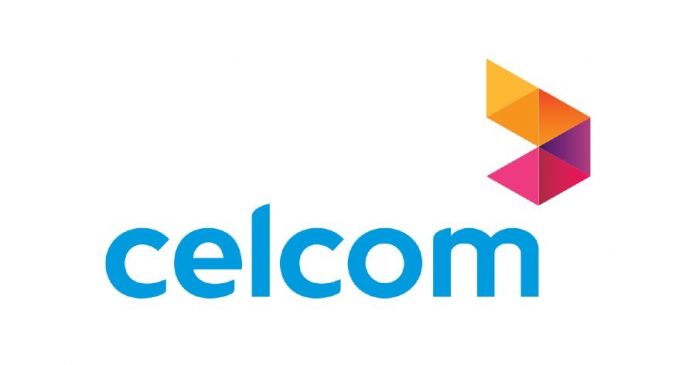 If you’re a Celcom user, then prepare yourself for the next few days. From December 9 to December 13, there will be some service issues that will affect both their Postpaid and Prepaid users.

Celcom also mentioned that the technical team is already in the process of minimizing the impact on its users. The company is currently performing upgrades in stages, causing several areas to be congested, leading to either a slow Internet connection or total service disruption.

On the other hand, Celcom is also busy checking other areas that are affected by asking Twitter users for their affected locations so that the telco can check on the network status in those areas. 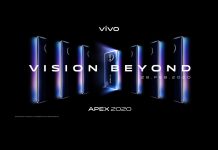 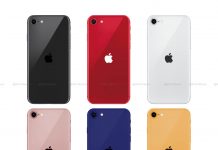 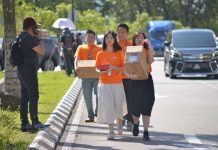