It’s never safe on the internet, even those set up to protect you could turn on you – sounds dramatic, but popular antivirus brand Avast and its subsidiary AVG has been caught harvesting user data via several Firefox extensions.

The revelation came courtesy of Wladimir Platant, creator of trusty AdBlock Plus. He found that the extensions were collecting way much more data that they needed to work, which included the users’ browser history – something that’s prohibited by Mozilla and Google. Despite this, Google hasn’t removed the aforementioned extensions from their Chrome browser yet and can still be downloaded from the Chrome web store.

In ZDNet’s report, they quote Avast as claiming that they’re currently working with Mozilla to resolve the issue.

If you’re on Chrome and have these extensions installed, you should remove them immediately. 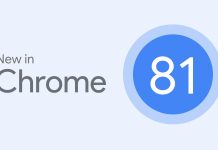 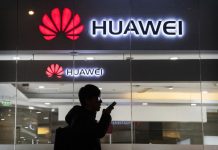