Qualcomm’s first ultrasonic fingerprint reader — the 3D Sonic Sensor — made its appearance in the Samsung Galaxy S10, but it due to various flaws and issues that followed after, the company has made numbers of improvements in the newest fingerprint sensor. While the previous sensor measures at 4mm x 9mm, the new 3D Sonic Max measures at 20mm x 30mm for better reliability and security. This sensor is said to be able to read two fingerprints, allowing extra security. Qualcomm SVP, Alex Katouzian, also stated that the larger scanner size will prevent the 3D Sonic Max from causing screen protector issues like its predecessor. Just a while back, the Samsung Galaxy S10 could be unlocked by anyone if a screen protector was placed on top, causing lots of security issues. 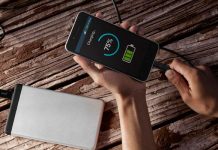 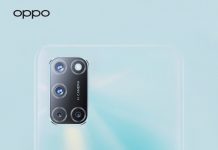 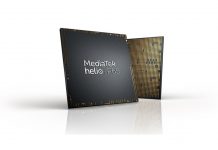