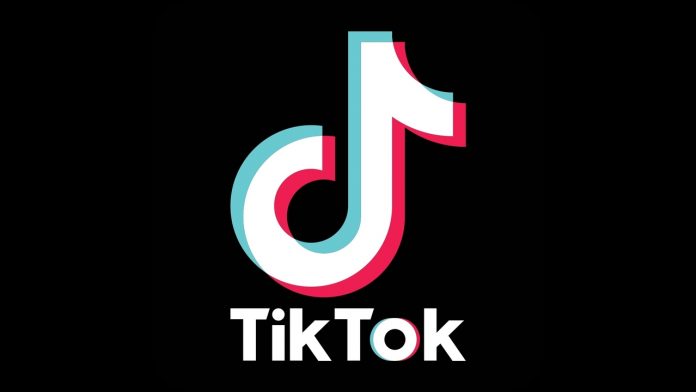 Social media app TikTok has dug its own grave with its temporary policy that was meant to protect users with a high risk of being bullied, but instead faces backlash due to the wrong approach.

TikTok has combined content moderation technology with a human moderation team as a form of protective measures, but still the policy had its flaws. According to German tech blog Netzpolitik, TikTok’s moderation guidelines limit the content produced by those with disabilities to “protect” them, but this also means that their videos will only be visible in the country where it was uploaded. In addition, users who are categorized by the moderators to have a high risk of being cyberbullied will also have their videos hidden from the “For You” feed once it reaches a certain amount of views to prevent the video from reaching out to more. While this could be TikTok’s attempt to protect its users, it ended up preventing those with disabilities from reaching out to a wider audience or fight for themselves through the platform. TikTok spokesperson also admitted that it was a “blunt and temporary policy”.

The spokesperson has also revealed that the policy is only a short-term solution, and TikTok has made changes to include better anti-bullying policies and in-app protections. 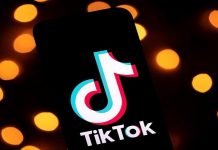