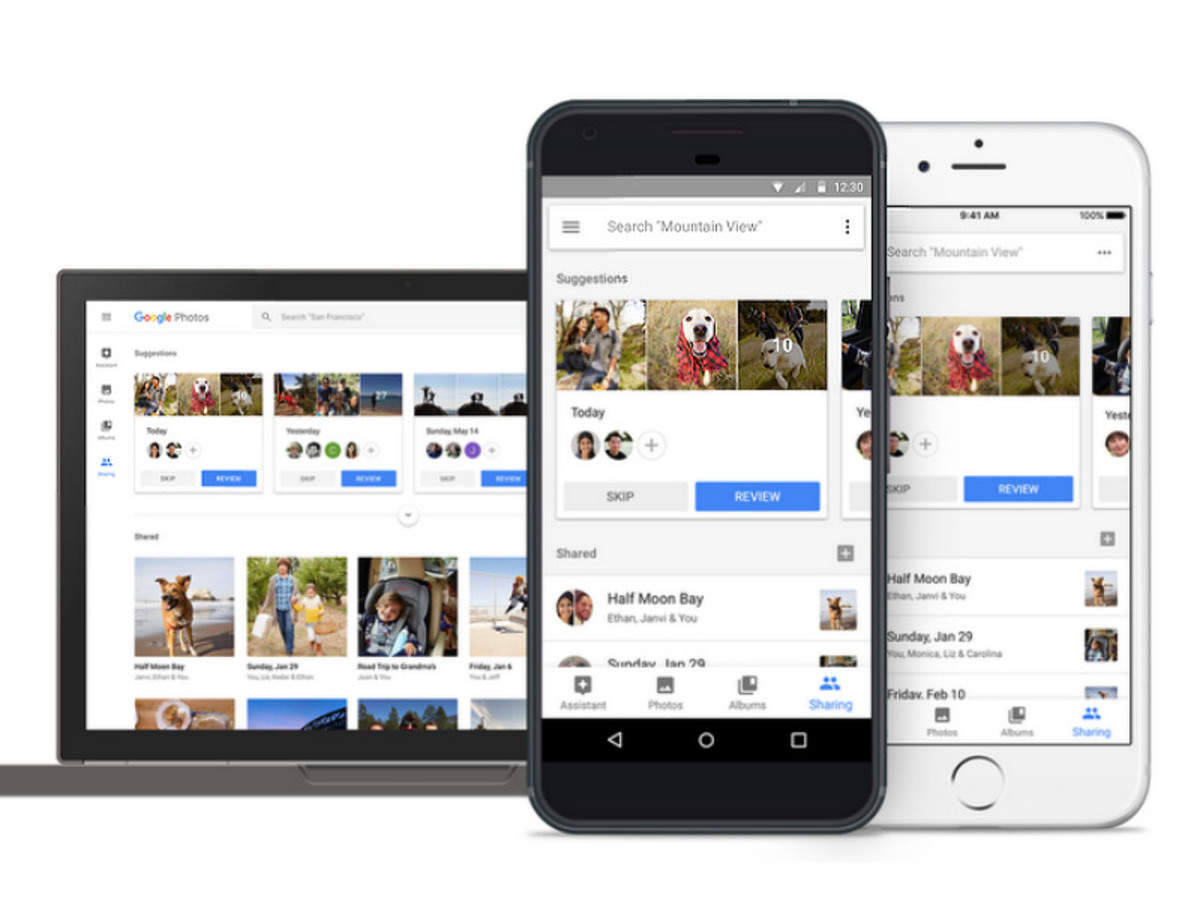 Is this a mistake? Yes, Google has confirmed that it’s a bug and the company will be “fixing” the situation. The reason why Google doesn’t just compress the images in HEIC format is because these images will end up having a larger file size.

Google can either choose to bring the feature to other compatible Android iPhones, or block iPhones from being able to have unlimited storage at original quality. We know which option we hope Google will take, but that seems highly unlikely.

Ahh, and we thought Google is being nice to iPhone users.