Aside from the OPPO Reno Ace that was launched last week, OPPO also released another quad camera smartphone to the market — the OPPO K5.

The OPPO K5 is a midrange device with a 6.4-inch OLED display. Although it’s still featuring a waterdrop notch, the device has an in-display fingerprint sensor and comes with narrow side bezels. Under the hood, the OPPO K5 is powered by a Snapdragon 730G chipset paired with up to 8GB RAM and 25GB storage. It also ships with Android 9 topped with ColorOS 6 skin and many are expecting the phone to get Android 10 update soon. In addition, the K5 has a 4,000mAh battery with VOOC Flash Charge 4.0. The device features a 30W fast charging technology that can charge up to 67% in just half an hour.

OPPO continues to focus on their devices’ cameras; the K5 comes with a 64MP quad camera, making it one of the first few smartphones to come with a 64MP main lens. There’s also an 8MP ultra wide lens, a 2MP macro lens and a 2MP depth sensor. Meanwhile, the OPPO K5’s waterdrop notch houses a 32MP selfie lens. 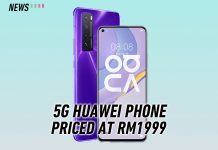 Huawei nova 7 pre-orders start this July 7 – comes with gifts worth up to RM1,571 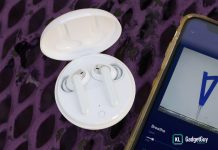 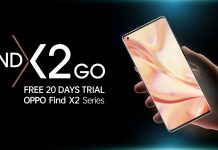