Google Assistant will now have a new sensitivity feature, probably due to the giant tech hiring language experts to listen and transcribe voice recordings — causing an uproar among Google users who doesn’t want anyone listening into their conversations.

Google previously hired experts to listen and transcribe audio data to improve Google Assistant’s speech technology. However, this has caused concern for its users because users were unaware that their audio conversations were being analysed — even though it’s only around 0.2% of all user audio snippets. In its blog, Google clarified that the audio recordings aren’t kept by default but users can choose to store their audio data by opting in to the Voice & Audio Activity setting when they set up their Assistant. This will provide better voice recognition over time and improve the speech technology by increasing the understanding of various languages and accents. Those who doesn’t turn on their VAA setting will be excluded from the human review process.

To further assure its users, Google also explained that Google Assistant often deletes unintentional audio data once detected. In the near future, Google will allow its users to control the sensitivity of the Assistant towards prompts like “Hey Google”, so users can control how easily the Assistant can pick up the prompts.

Google did not mention when its sensitivity feature will be launched. 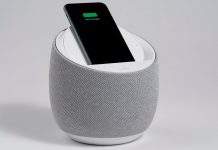 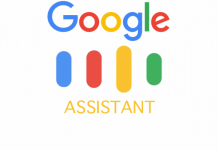 Google Assistant can read out your WhatsApp messages now, along with other apps like Telegram and Slack