We already know that the Huawei Mate 30 series won’t be getting licenced versions of Android as well as access to official Google apps – but thankfully, existing Huawei devices can continue to utilise these apps and even receive software updates.

The device in question here is the Huawei P30 Pro. A promotional banner was spotted hanging proudly at the IFA 2019 exhibition in Berlin – and along with new colour schemes for the phone which we already know about, the copy “With Android 10” – the highly-skilled detective in me deduces that the phone is confirmed to get the Android 10 update.

It’s likely that the regular P30 would also get the update, because why wouldn’t it. Along with EMUI 10, you’ll be safe if you already own a Huawei device. 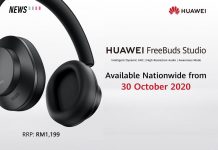 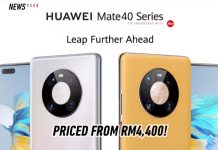 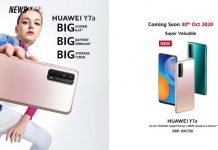