The Malaysian government agrees to let Go-Jek operate in the country, meaning that the bike-hailing company will soon make its appearance in Malaysia.

Go-Jek is a bike-hailing service that has begun in 2011 base in Jakarta, Indonesia. The service has since expanded to other countries such as Singapore, Vietnam and Thailand. Malaysia is its current target and according to Reuters, Go-Jek has been trying to enter the Malaysian market since the beginning of this year.

Aside from being an e-hailing service, Go-Jek also offers on-demand services so it’s pretty similar to Grab right now. In fact, Go-Jek might become Grab’s greatest competitor if it manages to enter the market; the Cabinet mentioned that it has to review several laws beforehand.

Youth and Sports Minister Syed Saddiq is very supportive of the project as he believes that it will create more job opportunities and also help in short-distance public transportation. He also hopes that through Go-Jek, the elderly and young, small-scale entrepreneurs can sell their products and whatnot.

However, there are many other issues that have been brought up since. For instance, Big Blue Taxi Services founder Shamsubahrin Ismail mentioned that being a Go-Jek dispatchers “will not ensure a promising future,” and that there may be complications in Malaysian women hugging riders due to the difference in cultures between Indonesia and Malaysia.

What do you think? Will the proposal be approved and if so, will Go-Jek be able to outmatch Grab? 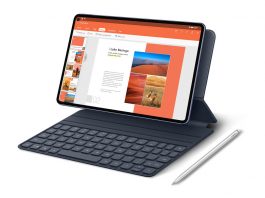 The Huawei MatePad Pro is coming to Malaysia soon, with 2K... 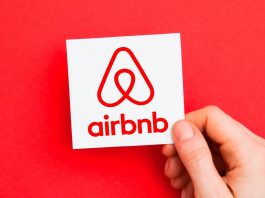 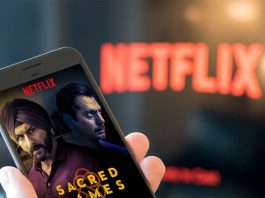 Netflix to reduce streaming quality in Malaysia for 30 days