The Taiwan Excellence Esports Cup 2019 (TEEC 2019) is a multi-platform and multi-title tournament held in Malaysia jointly by the Taiwan External Trade Development Council (TAITRA) and the Taiwan’s Bureau of Foreign Trade. Lasting from April until October this year, TEEC 2019 expects to see 10,000 participants from across the country take part in winning their share of RM113,000. The 9th tournament qualifier took place last Thursday where a total of 32 teams and 200 attendees were present to see the teams contest in CS:GO, Dota 2 and League Of Legends. Acer’s Predator were partners during the tournament, who showed off their RM15,999 Predator Triton gaming laptop. The winners of the qualifier will go on to battle it out at the grand finale in Berjaya Times Square this October 11 to 13. The CS:GO winners will be treated to another final in Taiwan where they will play against international opponents and get a shot of winning USD2,000. But over in Malaysia, the winners of the grand finale their respective game title will get RM10,000 each.

The 10th and final LAN qualifier will be happening this September 7 at Battle Arena, so if you want a shot at RM10,000, you can sign up here. 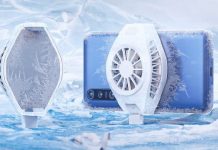 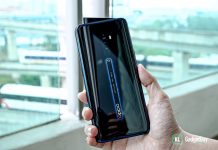 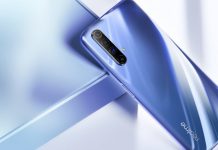