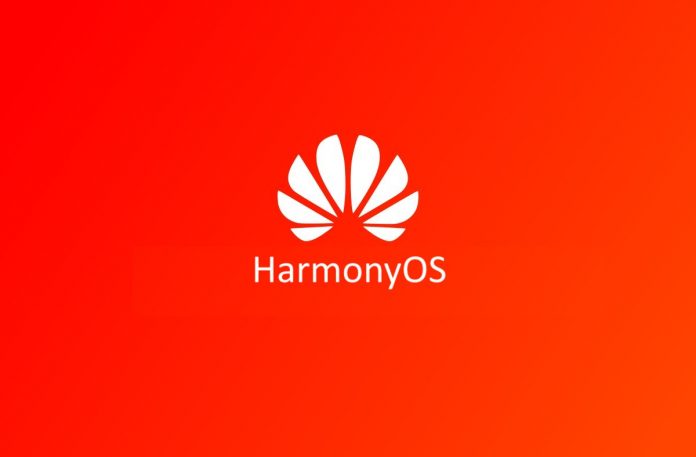 Looking forward to Huawei’s own operating system? It is now officially known as HarmonyOS to anyone outside of China, but otherwise still called Hongmeng in its homeland. “You can develop your apps once, then flexibly deploy the across a range of different devices,” quoted Richard Yu. Such development methodology isn’t new to be honest, Microsoft has done something similar with Windows Phone back then with the Universal Windows Platform Bridge (UWP), Google has its own experimental Fuschia operating system.

No devices were announced to come preloaded with the operating system, the upcoming Huawei Mate 30 series will still continue to run Android, it could be possible that Huawei might be treating it like Samsung’s Tizen OS, since it is also based on Linux and the company could well take advantage of to build its AI efforts with the Kirin chipset. According to the development roadmap, the company hasn’t mentioned plans for HarmonyOS to be on smartphones for the next few years, but what’s interesting is that it will somehow make HarmonyOS to work on PCs, which we assume it to be commercial devices rather than the typical x86 computers we are using right now.

Like I said in my previous editorial, I do encourage Huawei to build its own operating system despite the US government easing its restrictions on the company, but the company certainly has a long way to go to gather developer support to build apps for its ecosystem, and it just needs to do it correctly.