Facebook Messenger isn’t just limited to chatting; you could also use it to play Instant Games. Sadly, that’s about to change because Facebook has decided to remove it from Messenger and move it back to its main app, Facebook. The migration process will happen gradually, but sooner or later the new version of Messenger on iOS will no longer support Instant Games. Even so, players can still “access games through thread updates and chatbots” — the only difference is it will transfer them to Facebook for them to play said games.

The company also stated that in order to ensure a smooth migration process, they will be collecting insights and feedback from players to ensure that the transition comes with minimal issues. Facebook Gaming tab will become the new platform for Instant Games and players will be guided to adapt to the change. 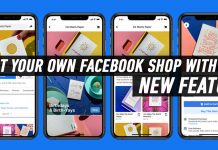 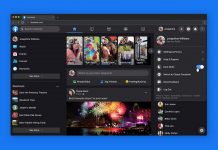