According to the company, this new plan is “an effective way to introduce a larger number of people in India to Netflix and to further expand our business in a market where Pay TV ARPU (average revenue per user) is low (below $5).” It is also reported that there’s actually a decrease in the number of US subscribers during the recent quarter, hence this might be a countermeasure to increase customer growth. Either way, there may be many individuals outside India that would love to subscribe to this mobile-only plan. 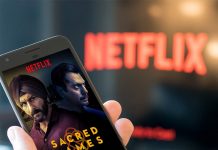 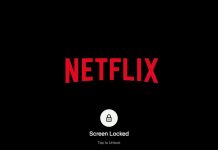