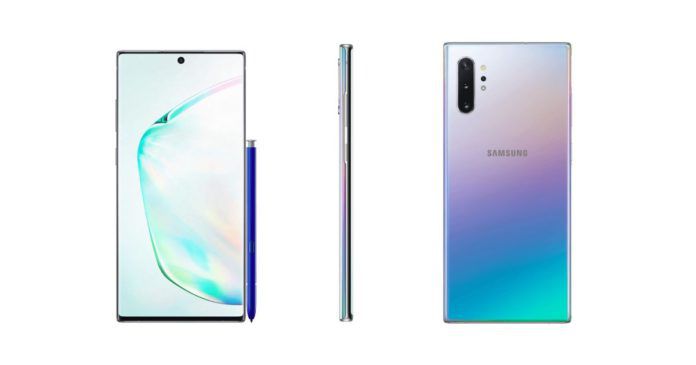 With the launch of the Samsung Galaxy Note 10 just around the corner, the Korean company may be in a bit of a pickle, thanks to a relatively less discussed trade war between Japan and South Korea. Trump’s kerfuffle with China has been making the headlines for a good two months or so now, but we think it’s time to pay attention to what’s happening closer to home.

Earlier this month, Japan had restricted the exporting of three chemicals hydrogen fluoride gas, fluorinated polymide and photoresists, which are crucial in the manufacturing of semiconductors and screens. Reports cite “national security” as the main reason behind the sanction. With both parties unwilling to budge, Samsung may feel the full brunt of this as reports say that target quantity for Exynos chipsets will see a decline because of this. The upcoming Samsung Galaxy Note 10 will be first to feel the impact since it will sport the chipset. Although rumours are circulating that the phone may also use the new Qualcomm Snapdragon 855 Plus, Samsung generally uses their own brand of processors for the wider spectrum of the international market.

With this, the sales of the Galaxy Note 10 is expected to be underwhelming initially, as Samsung can’t produce enough processors for the phones in time. BGR claims that Samsung will see a 10% reduction on output for the Exynos, initially, but the company will push to fill up that percentage a month after the launch of the device.

The Samsung Galaxy Note 10 is expected to be announced this August 7 and should have a sale date of around August 23. 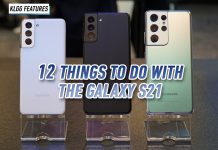