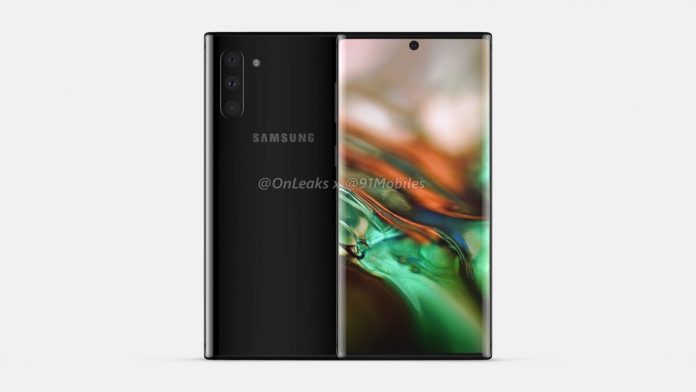 Several recent reports had been suggesting that the upcoming Galaxy Note 10 will have a vertically-stacked triple camera setup instead of the horizontal layout seen on the company’s latest Galaxy S10 series phones. This has now been confirmed by popular leakster @OnLeaks, who has partnered with 91Mobiles to release the first CAD renders of the Galaxy Note 10, along with a 360-degree video.

The renders reveal the Galaxy Note 10 will have an Infinity-O display like the Galaxy S10 series smartphones. However, the punch-hole will be positioned in the centre and not on the right side. In terms of size, the leakster claims the display will measure 6.3-inches diagonally, 0.1-inches smaller than last year’s Galaxy Note 9. Typical of flagship Samsung smartphones, the display will have curved edges on both sides. Around the back of the phone we can see a triple-camera setup with the three sensor stacked in vertical orientation. There is no Bixby button visible anywhere, while the power button has been repositioned to the left side of the phone. On the top of the phone, we can see the SIM card tray and what appears to be an IR blaster. The bottom edge of the upcoming Samsung flagship houses the microphone, speaker, an S Pen slot, and a USB Type-C port. Unfortunately, the renders seem to confirm the rumors of the Note 10 not including a 3.5mm headphone jack. 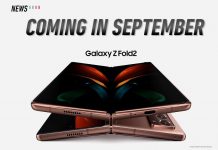 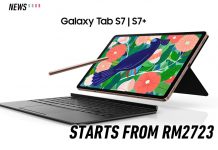 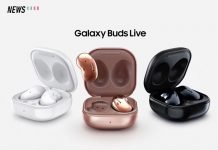