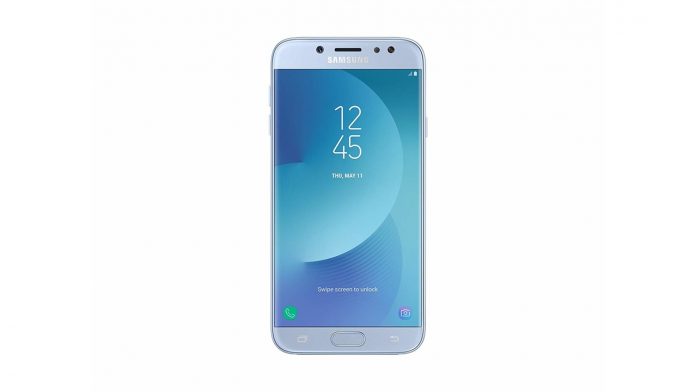 Samsung isn’t exactly the best Android OEM out there when it comes to providing consistent software support to its smartphones. While it does roll out OS upgrades more or less on time for its flagship devices, the company’s budget models are often ignored. Surprisingly, Samsung has now started rolling out the Android Pie update for the Galaxy J7 Pro, a budget smartphone that was released in July 2017.

The android Pie update for the Galaxy J7 Pro is reportedly being rolled out in Russia currently, where it carries the build number J730FMXXU5CSEE. In addition to bringing Samsung’s new One UI to the aging handset, the update also includes the May Android security patch.

The main highlight of the update is no doubt the new One UI user-interface, which not only looks much better than Samsung’s previous skin but is also much lighter on system resources. It comes with several useful features such as a system-wide dark mode, adaptive battery, and gesture-based navigation.