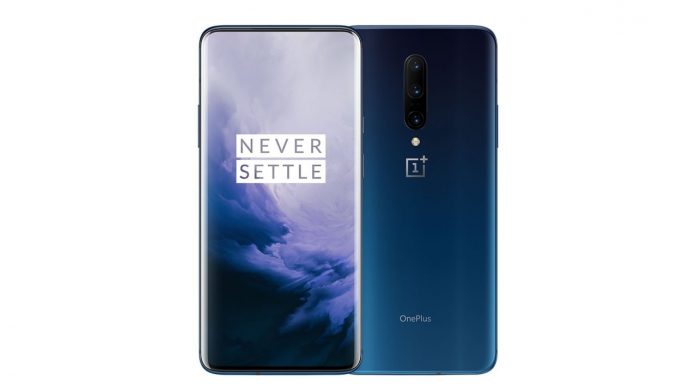 OnePlus’ latest and greatest flagship smartphone, the OnePlus 7 Pro is equipped with a triple camera setup, claimed to deliver much-improved image quality compared to last year’s OnePlus 6T. However, some users have been complaining that the smartphone’s camera performance isn’t as good as expected from a flagship device. OnePlus has now confirmed that an update to fix the camera performance issues will soon arrive for the OnePlus 7 Pro.

The information was posted by OxygenOS product manager Jimmy Z in a post on the company’s community forums. According to the post, the upcoming software update will focus on improved HDR effects and Nightscape mode. Some other tweaks will be included as well, which should help improve camera quality by a significant margin.

While no specific date has been confirmed, Jimmy Z revealed that the update is slated to begin rolling out to users in a week or so. He added that photos taken with the OnePlus 7 Pro after installing the update turned out to be “substantially better”.

The OnePlus 7 Pro features a 48MP + 16MP + 8MP triple-camera setup at the rear with a Sony IMX586 primary sensor and support for 3x optical zoom. Both the primary 48-megapixel sensor and the 8MP telephoto sensors on the flagship phone are optically stabilized. For low-light photography, the smartphone has OnePlus’ new Nightscape 2.0 mode.