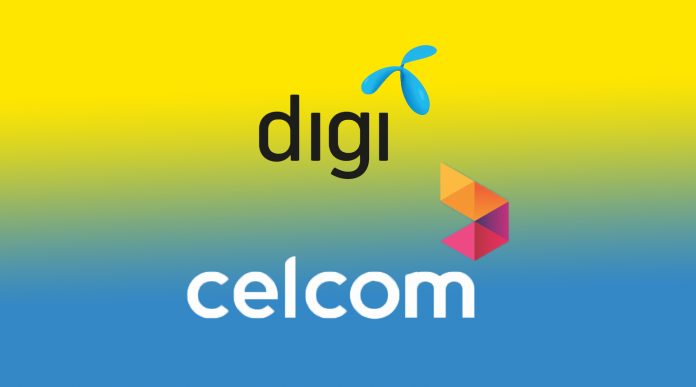 Telenor Group and Axiata Group Berhad made a huge announcement today, revealing that they are to merge together resulting in a new entity called MergedCo. More importantly, Telenor is the parent company of Digi and Axiata is Celcom’s, hence it would mean that the two telcos are being merged, becoming the largest mobile telco in Malaysia.

With the new entity, MergedCo will have almost 300 million customers with mobile infrastructure companies operating 60,000 towers across Asia. “By creating one of Asia’s leading telecom players; with strong regional operations in nine countries and close to 300 million customers, we will combine scale and competence, thereby unlocking considerable synergies. I am confident this will create significant value for shareholders and will be beneficial to our customers,” said Sigve Brekke, CEO of Telenor Group.

As expected, the headquarters will be located in Kuala Lumpur, and the entity is also planning on establishing the Malaysian Research and Innovation Centre for the latest technologies that include 5G, Artificial Intelligence and also Internet of Things. Both Telenor and Axiata are expected to finalise the agreements in the third quarter of 2019, and there will be a press conference at 4:00pm today at Le Meridien, Kuala Lumpur Sentral.

As for Celcom and Digi, it looks like they’re more allies than competitors now. Other telcos will have to watch out since these two telcos make a rather powerful combo. 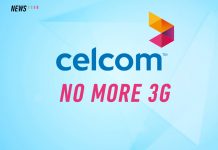 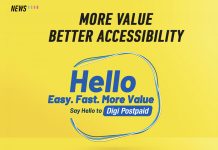