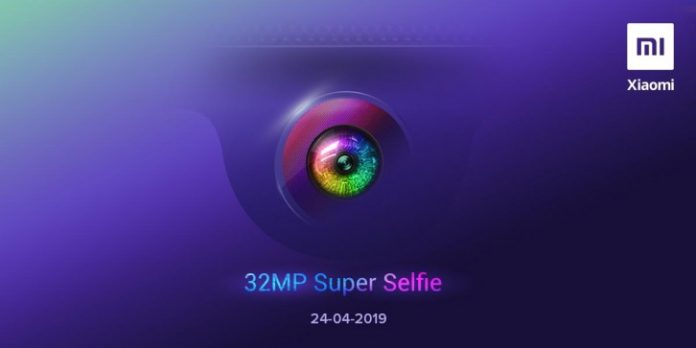 Redmi is on a roll with its smartphone launches, and its newest device — the Redmi Y3 — will be launched on April 24.

The launch that is happening in India features the Redmi Y3 with a confirmed detail — a 32MP selfie camera. Though previous rumours hinted on a pop-up mechanism, the latest teaser posted by the company reveals a waterdrop notch.

GSMArena also suggested that the Y3 might not be a rebranded phone like its predecessors, meaning it will be a new phone on its own. It is worth noting that the Y3 comes with a better camera compared to the Y2 that only had a 16MP selfie camera.

However, the only information we have so far is really its front camera and the fact that the phone comes with a waterdrop notch. Other details have yet been revealed, including its pricing and availability. That’s okay, we’ll just wait for another 8 days.