Chinese smartphone maker OPPO is set to launch its new Reno series smartphones at an event in China next week. Just as expected, however, the company has now sent out press invites to a launch event in Zurich on April 24 for the global unveiling of its flagship Reno smartphone.

Even though the marketing name of the upcoming flagship Reno smartphone has not been officially confirmed yet, latest reports suggest it may arrive as OPPO Reno 10x Zoom. The OPPO Reno 10x Zoom, as its name clearly suggests, will be the company’s first device to utilize its 10x lossless zoom camera technology.

Previous leaks have confirmed that the flagship OPPO Reno model will run on Qualcomm’s Snapdragon 855 octa-core processor and will be available in both 4G- and 5G-capable variants. As for memory, the smartphone will include 8GB of RAM and up to 256GB internal storage.

For optics, the smartphone will have a 48MP primary lens, a secondary 8MP wide-angle lens with 120-degree FoV, and a 13MP periscope telephoto lens. For selfies, the Reno flagship will have a 16MP “Shark Fin” rising camera. Some of the other rumored specs include a 6.6-inch AMOLED display with Full HD+ resolution and 50W fast charging support. The upcoming flagship will run on OPPO’s custom ColorOS 6.0 software based on Android Pie. 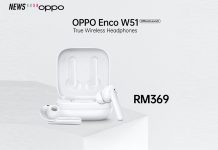 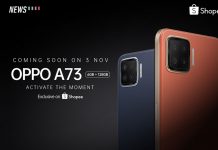 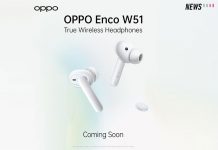