While there are many rumours circling around this year’s iPhones, it’s not advisable to believe all of them. However, when the famous Apple analyst Ming-Chi Kuo reveals prediction and information on Apple products, his words can be taken seriously.

According to 9to5Mac, Apple will be releasing three models of iPhone this year with the exact same size as the XR, Xs and Xs Max. The successor to the XR will also be getting an LCD panel while the Xs and Xs Max successors will be sporting OLED screens. 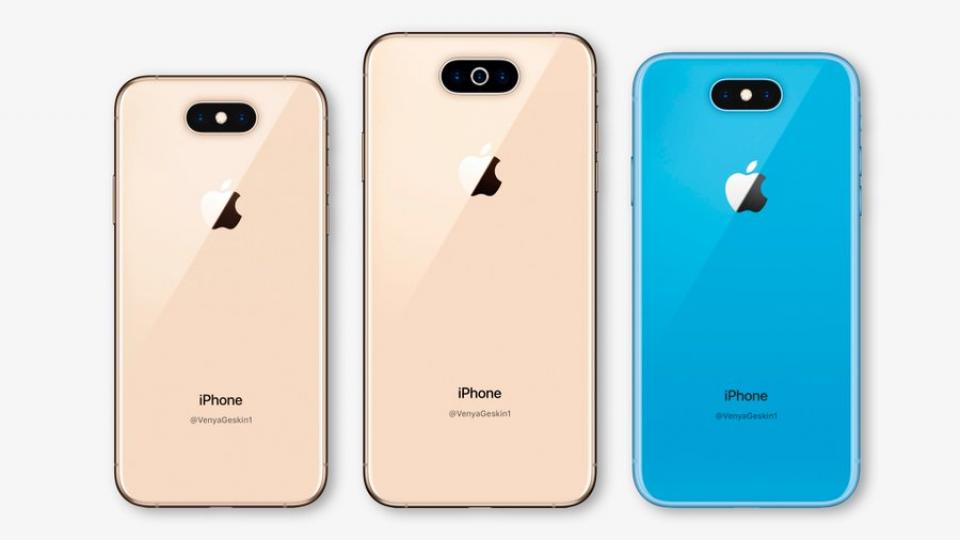 The new iPhones will also be getting upgrades in terms of its battery life, Face ID and also a frosted glass casing, in addition to a triple camera design that will probably be excluded from the XR’s successor.

There have also been reports on the launch of the AirPods 2 that will be supporting wireless charging, so if and when it launches, you can actually get it and charge it with your new iPhones.