The problem however is that it takes up a chunk of your computer resource, and because the technology is relatively new, not a lot of games support it. Currently, only Battlefield V and Metro: Exodus include ray tracing.

To aid in a future where ray tracing can be easily implemented, Epic has announced that their Unreal Engine 4 will include both low-level and high-level support for the technology.

The engine itself is already capable of creating gorgeous games – think A Way Out, Ace Combat 7: Skies Unknown, Darksiders 3 and more. With news of this implementation, future games made using the engine could utilize ray tracing, bring the graphical aesthetics of the game to a whole new level. 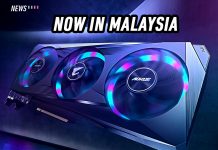 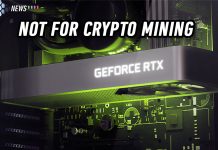 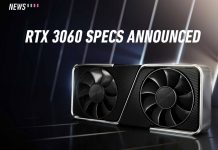