For those using ad blockers on Spotify, you might want to stop. Spotify has updated its terms of service, which will come into effect on March 1, stating that the use of ad-blockers will be prohibited. Users who use such services could lose their accounts.

This of course wouldn’t be a problem for those with Spotify Premium accounts, but it is a known issue that Premium accounts are prone to getting hacked, especially if the e-mail address linked to the account is compromised.

To avoid the hassle of re-gaining access to their hacked accounts, many choose to use the free account option instead – which is rife with ads. They also hesitate to create a new account because of the playlists and favorited songs that they already have on their current account.

The only real way to solve the issue would be to create a new account and transferring all your playlists into the new account; it’ll be tedious, but at least you can sign up for a Premium account without worrying about getting hacked, and the best part: no ads! 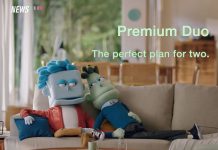 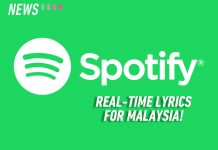