Great news for Pokemon Go lovers! After much anticipation, Pokemon Go’s PvP mode, Trainer Battles, has finally rolled out and is now available to play on the app.

To initiate a battle, you may need to be in the same location as your rival, either through friends list or a QR code scanning feature. You can also battle with players whom you’ve achieved Best or Ultra friends status, while practicing against AI-controlled team leaders.

If you’re battling against human players, you can earn in-game rewards which includes the very much sought Sinnoh Stone, which allows you to evolve various pokemons to their powerful final forms. You can earn rewards this way up to three times a day. 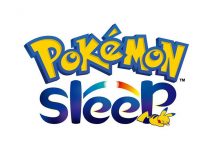 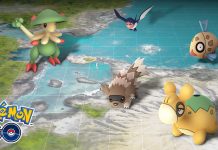