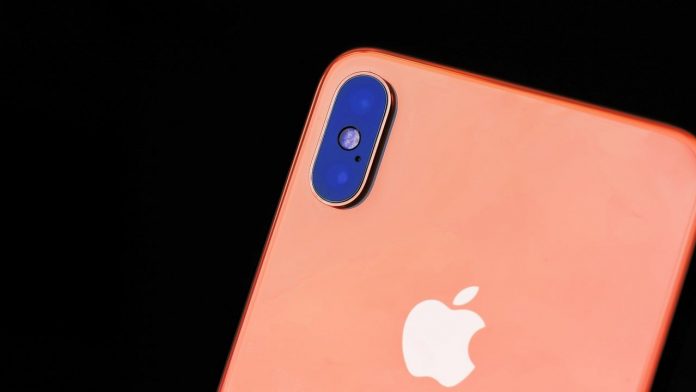 While the 5G Android smartphones will be available to consumers in 2019, Apple had plans to release the 5G iPhones only when it’s 2020. However, now it seems that Apple is working on producing its own modem to compete with Qualcomm.

Apparently Apple has been looking for architect on cellular modem systems to work in Apple’s San Diego office, and someone who was briefed stated that Apple indeed has an ongoing project to build its own cellular modem chip.

It was also reported by The Information that even though Apple is aiming to create its own cellular modem, the deal between Apple and Intel to produce 5G iPhones is still going on. So while Apple’s first 5G iPhones might still be using Intel’s cellular modem, it’ll only take a few years before the future iPhones start using Apple’s own cellular modem if the company is capable of perfecting the hardware, which according to reports will take at least three years.

Previously Apple had been using Qualcomm and Intel modems in the devices but since the beginning of 2017, Apple stopped collaborating with Qualcomm and is instead working with only Intel for the iPhone Xs, Xs Max and XR. The feud between the two companies are still unresolved which might be why Apple is trying to come up with its own cellular modem so that it can go up against Qualcomm and be less dependent on Intel.