WeChat has officially announced that motorist are now able to use WeChat Pay at selected Petron stations in Malaysia.

To promote the usage of WeChat Pay at Petron stations, WeChat Pay is now offering an instant rebate of RM20 when customer spends a minimum amount of RM40 with WeChat Pay.

There are four redemption in total during the promotion period, each redemption is limited to one person and could only be redeemed once per day. This promotion will be available from today until 31 January 2019. 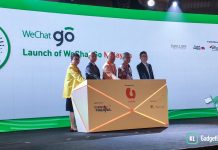 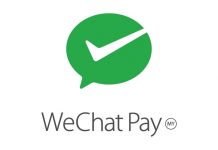 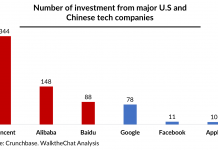