The resumption of the production is speculated to be caused by the lack of demand in the new iPhone Xs and Xs Max, and it was rumoured that Apple had a business deal with Samsung that required the former to purchase a fixed amount of OLED screens, which is why when the demand of the iPhone Xs series did not reach Apple’s expectations, they had to bring back the production of the iPhone X to fully utilise the OLED screens they purchased.

In addition to that, it was also reported that the iPhone X will be less expensive to be produced as it is an older model hence the components and equipments will also be less costly compared to the newer iPhones. The resumption of iPhone X production is definitely surprising as Apple cut the production of the iPhone in January this year by half to 20 million units. 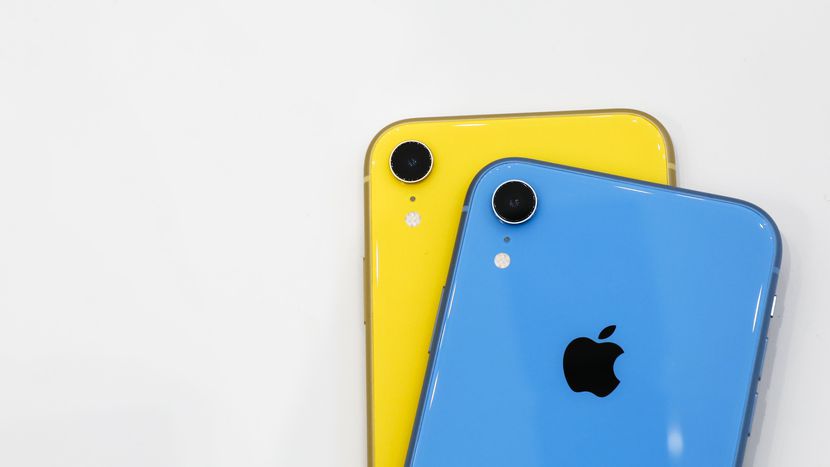 Meanwhile, the iPhone XR is also not getting great sales as its production has been cut by one third, and there are still others who choose to purchase its cheaper alternatives, the iPhone 8 models. Apple is also cutting down the price of iPhone XR in Japan to increase the number of sales, which shows that the iPhone XR’s sales has really been underperforming.

That being said, it’s a good news for those who are looking forward to purchasing the iPhone X.