It has been rumored by Thurrott.com, that Microsoft is planning to come out with an Xbox console without a disc drive, which will be called as Xbox One S.

According to Thurrott, the console is plan to be sold for less than $200 (RM837.47) and Microsoft stores will support a program whereby users can take in Xbox One media and trade it for a digital download to their Xbox live account. “Microsoft is moving forward very carefully with this product as it knows that a sizeable portion of its users do prefer to buy physical games and not download them,” the website says.

It is said that the Xbox One S is created mainly to save on production and retail cost, which comes with baseline S model and not the Xbox One X, greater processing power, 4K display and HDR color support.

On top of this rumored disc-less console, Thurrott also reports that Microsoft will release a revised Xbox One S console that retains the disc drive but still has a lower cost. Neither console is confirmed to exist, but if Thurrott’s sources are right, we should hear about them soon. 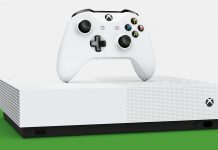 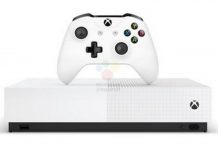