The 11.11 shopping festival has taken the world by storm with products being sold online with the lowest price, making it the most anticipated day by everyone around the world. It first started as an “Anti-Valentine’s day” for single people in China back in the 1990’s when students at Nanjing University started celebrating their singledom. It was said that four male students decided to celebrate the fact that they’re single individuals, and the culture soon spread to other universities, then the Chinese society. It was also known as Bachelors’ Day due to China’s gender imbalance, which is why it was initially only celebrated by males instead of females. While the 11.11 was meant to celebrate individuals who aren’t in relationships, it has become a shopping holiday for the Chinese when Alibaba, a China e-commerce group started using the date to encourage users to celebrate the single status by buying gifts of appreciation for themselves, which became more and more widespread to the point where it became global in these recent years. While it is now known as the largest e-commerce day in the world, surpassing Black Friday and Cyber Monday, the 11.11 event didn’t become global until a few years back. Alibaba started the first promotional campaign on the Double 11 Shopping Festival in 2009 on their site taobao.com, where they made 50 million yuan Gross Merchandise Value with 27 merchants joining them in promoting the festival. The “双十一” (Shuang shi yi) which means “double eleven” is trademarked by Alibaba Group in December 2012 when their e-commerce site expanded and the Double 11 Shopping Festival became well-known in China. As the sales grew yearly, Alibaba managed to achieve 213.5 billion yuan GMV this year, which is 27% higher than the GMV in 2017.

In 2014, the CEO of Tmall, Wang Yu Lei announced that they wanted to go global for Singles’ Day and in 2016, Jack Ma from Alibaba promoted 11.11 internationally on CNN whereby he expressed his goal to make the e-commerce holiday a global event to also help out global small business and bring more to global consumers. They were then joined by international brands from countries such as Japan, Australia, United States and South Korea, in which those brands started offering promotions and vouchers on their products when it’s around the Double 11 Shopping Festival. In addition to the expansion, Alibaba also partnered with 52 shopping malls to set up 60 pop-up stores all across China last year to serve the Chinese customers. Due to the positive responses worldwide, Alibaba also had to set up automated warehouses in 2017 to accommodate the large volume of orders from global consumers to ensure an efficient delivery systems. 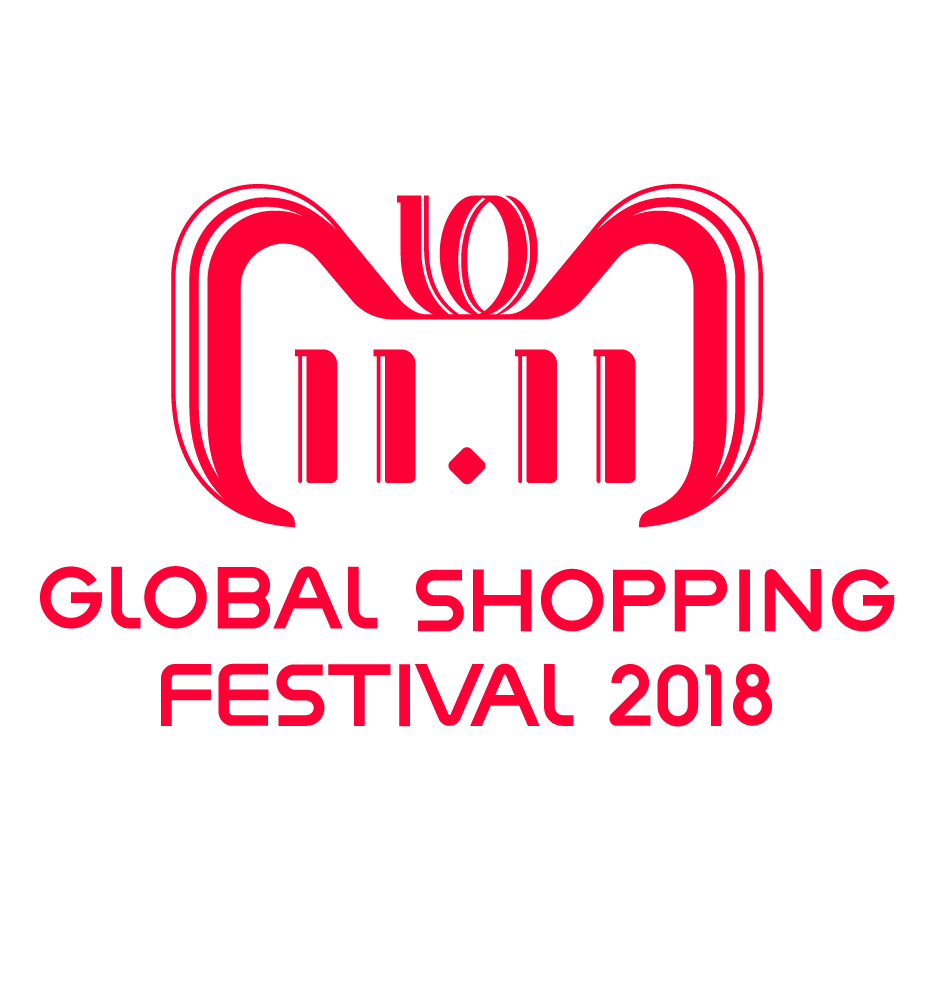 Alibaba’s goal to make 11.11 a global event has been proven successful, with even other e-commerce sites like Shopee, Lazada and 11street celebrating the festival with flash deals, vouchers, and integrate mini games in their sites to get more discounts and so on. It has become such a significant event that it has extended to offline stores out of China, with retail stores in countries like Malaysia offering 11% discounts on products to commemorate the date. The 11.11 event usually happens for a period of time instead of just one day due to the overwhelming response from consumers. E-commerce sites usually start the celebration from the beginning of the month or even earlier by offering promotions and deals, but it is expected that on 11.11 consumers usually get the biggest discounts and promotions. There will also usually be an after sales where the 11.11 sales go on for a few more days even after the big day itself, where Shopee refers it as the “Thank You Sale” while Lazada refers it as the “After Party Sale”.

To put it simply, the 11.11 event has become global thanks to the efforts of the Alibaba Group and their goal in bringing the festival to a global level, and if it wasn’t for the four male students who decided to celebrate this day in honour of their single statuses, it is likely that Singles’ Day will have never existed. 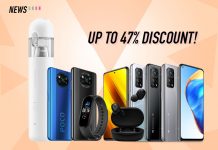 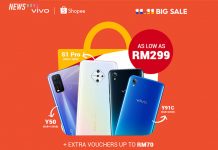