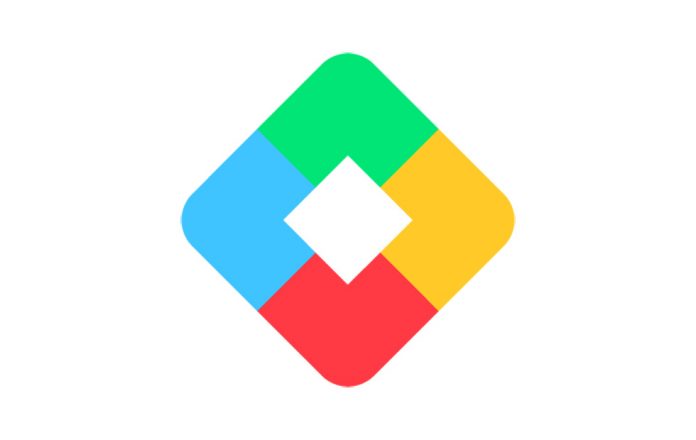 Google has been hiding an interesting feature in its Play Store app. A recent teardown has shown there is a feature called Play Points, which is a form of a loyalty program which will reward users with points everything they purchase an app or in-app payment.

The teardown also revealed the icon as well as badges for levels based on user tiers. 9to5Google found the code in versions 11.5 and 11.6 of the app and the code even includes a text “Introducing Google Play Points” and another state “Earn points on everything you by. Use points for special in-app items or Google play credit.” The teardown was done on the Japanese version of the app and it showed that you can earn 1 point per 100 Yen (RM3.75) used. Other than that, it also shows five levels of Play Point user tiers ranging from bronze to diamond, which will give you different benefits. Users will also be able to track their point usage and when their points will expire. Lastly, there is also a voting feature for apps, but it is still unsure what they will use this feature for. Google has not mentioned anything about this loyalty program but when it arrives, the Account page will be redesigned to accommodate this new feature.