Intel has officially announced the new 8th Generation U and Y-series processor codenamed Whiskey Lake and Amber Lake respectively. The company has stated that these processors are specially made for thin and light laptops. The U-series processors could be equipped in the upcoming 13-inch MacBook Air, which Apple has confirmed that they are releasing a device that will follow the design factor of the MacBook Air. 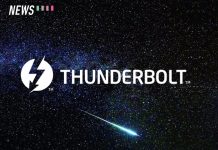 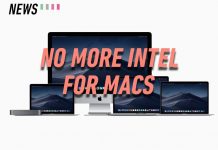