The iconic VAIO laptops are back one again under a new company called Nexstgo which is now the official licencing partner of VAIO corporation in Asia. Together they are bringing the VAIO S11 and S13 to the Malaysian market which was first seen in Computex 2018 in Taiwan.

Both the S11 and S13 are optimized with the VAIO TruePerformance technology which improves the 8th Generation Intel Core processors by 11% to 13% when it comes to performance. They achieved this thanks to the specially designed heat sinks which are more efficient in dispersing processor heat. The laptops also come with great battery life with the S11 managing 11 hours of battery life and the S13 will offer 8 hours of battery life. The laptops also support fast charging giving you 80% of battery in just an hour of charging it. The keyboards on these laptops are also specially made to reduce typing noise and they are also anti-spill keys. If liquid were to spill on the keyboard, it will give you ample amount of time to store and backup your data before requiring service. 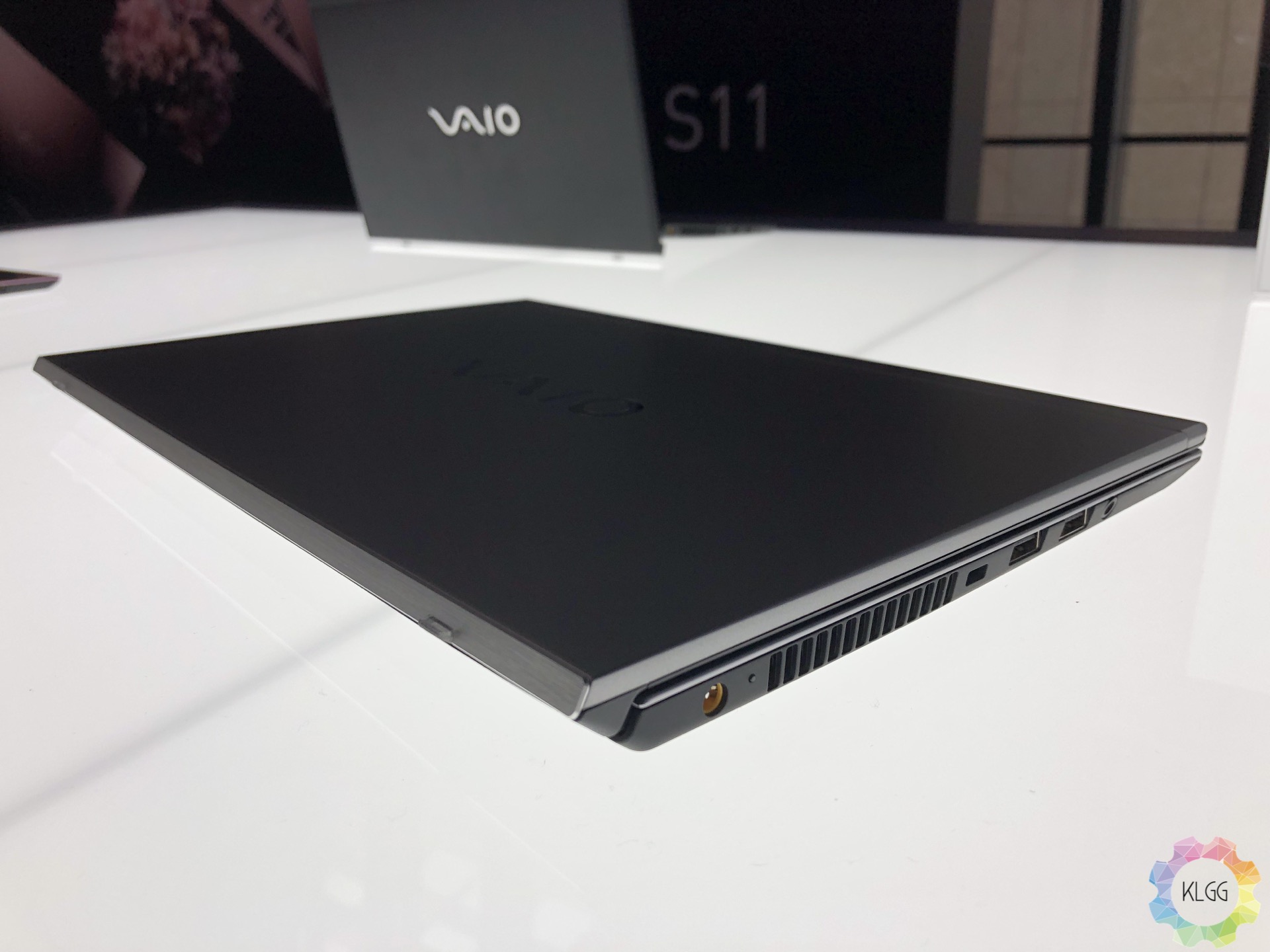 The 11.6-inch FHD IPS display S11, weighs only 0.85kg and the S13 which comes with a 13.3-inch FHD IPS display weights only 1.07kg. Both laptops come with the Intel UHD Graphics 620 graphics chip and come up to 16GB of RAM alongside 512GB of SSD. Check out our first impressions video that we did in Computex 2018: