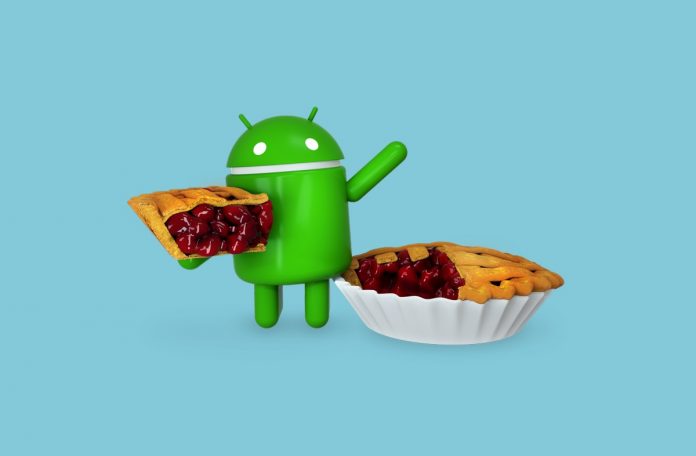 Another year, a new version of Android has released and as we covered in a previous write-up, the new Android operating system is called Pie as it officially released to the public. Now, companies are in an arms race to bring the new OS to current generation Android devices.

Other than Huawei announcing that they are testing Android Pie on selected devices, HTC and Sony have recently commented that they are also bringing the new Android to their devices. In a recent Tweet, HTC has confirmed that the U11 life, U11, U11+ and the U12+ will be receiving Android Pie, but the timeframe will be announced at a later date. Sony, on the other hand, will be bringing Android Pie to their devices like the Xperia XZ2, Xperia XZ2 Compact, Xperia XZ2 Premium, Xperia XZ1, Xperia XZ1 Compact, and Xperia XZ Premium. There is a tip that the next flagship phone from the company will come with Android Pie out-of-the-box and is slated for a late 2018 release.

We're pleased as pie to confirm updates to Android Pie for the HTC U12+, U11+, U11, and U11 life (Android One). Timeframes for roll-out will be announced in due course.

We can't wait to know what you think of Google's freshest slice of Android! pic.twitter.com/mPJePFegne

Google is working hard with phone manufacturers to bring the latest version of Android to their devices and companies like HMD Global, Oppo, Vivo and OnePlus will announce their timelines soon. 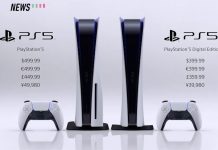