Elon Musk, the founder of Tesla has recently posted up a tweet that was asking for game developers to apply to Tesla as they would want to integrate games into the Tesla cars.

He continues the tweet saying that he wants games that have max playability and creativity. Prior to this, he announced on his Twitter account that Atari games will be coming alongside Tesla V9.0 software update that will arrive in four weeks. Some of the games include Tempest, Missile Command and Pole Position, where some of these games will be linked to the car’s steering wheel while the car is stationary. Twitter went berzerk as a huge number of people tweeted the different types of games that they would like to see Tesla integrates into their cars.

We would assume that they have safety measures thought out to ensure that the driver is not playing games while driving the car. On the other hand, waiting for your friends to get ready while you wait in the car will be a whole lot better. 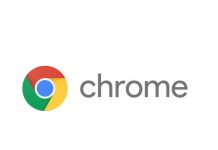 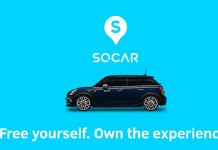