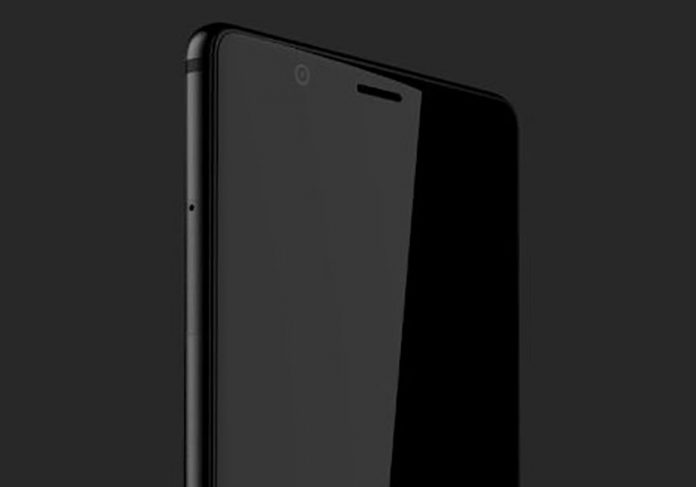 Blackberry is in the works to create their first bezeless phone with the name, Blackberry Ghost. There is no other information on the phone other than its going to be the company’s flagship device that is powered by Android, until now.

Even Blass has recently posted a tweet that stated the phone will come with a 4,000mAh battery which is the biggest in any flagship device today if you don’t count the Razer Phone which also has a 4,000mAh battery. Other than that, he also previously shared that the phone will come with dual-rear cameras with low light enhancement and optical zoom. The battery life on recent Blackberry devices have been good, it started with the Key1 and now with the Key2, which is also thanks to the power efficient mid-range Snapdragon processors.

One more Ghost tidbit: it's got a 4,000mAh battery, which would be one of the largest in a flagship-class device. 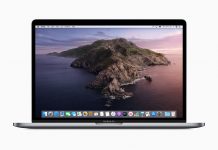 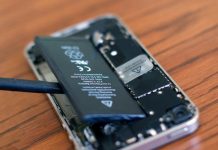