Its known for awhile now that Xiaomi is releasing the successor to the Mi A1 simply called, Mi A2 and for a long time, we have not heard much about the phone other than its rumours and speculations. However, recently, a live image of the phone has surfaced on the internet complete with its specs.

A photo that was released by Slash Leaks shows the phone complete with its About section as well as the Model name confirming that this is the Mi A2. The phone is a white variant and from what we can see, there looks to be no notch on the top of the screen but rather, obvious bezels. The Mi A phones are the company’s efforts with Google to release a stock Android version of their phones which was received very well all over the world and it comes with the latest version of Android. Other than that, it seems to be confirmed that the phone will be equipped with the Snapdragon 660 processor, a formidable mid-range processor. 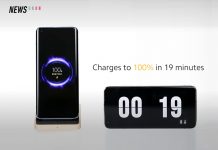 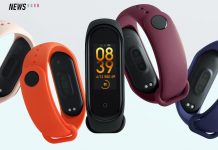 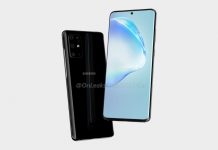