Asus is giving a chance for everyone to once again own their mid-range gaming phone, the Asus ZenFone Max Pro M1, which comes with a decent mid-range processor and an insane 5,000mAh battery. During the launch, they had a flash sale which lasted the entire month of the launch on selected dates.

That same promotion is now back and similar to the launch promotion, this will also see the phone coming down to RM599 from its original price of RM699. The flash sale will happen every Tuesday in the month of July on Lazada. As an update, the phone comes with a Snapdragon 636 processor, 6-inch FHD+ display and the variant on promotion comes with 3GB of RAM and 32GB of internal storage which can be expanded. Other than a good price for the specs, the phone comes with a decent dual-camera setup on the back and for audio, it has five-magnet speakers driven by an NXP smart amplifier that can deliver high volumes without any distortions. Been eying the phone but missed your chance of buying it? Well, this is another chance for you to grab this already affordable phone for an even cheaper price. 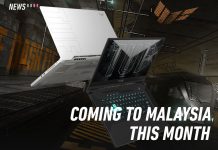 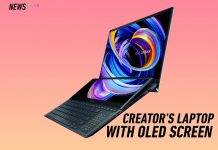